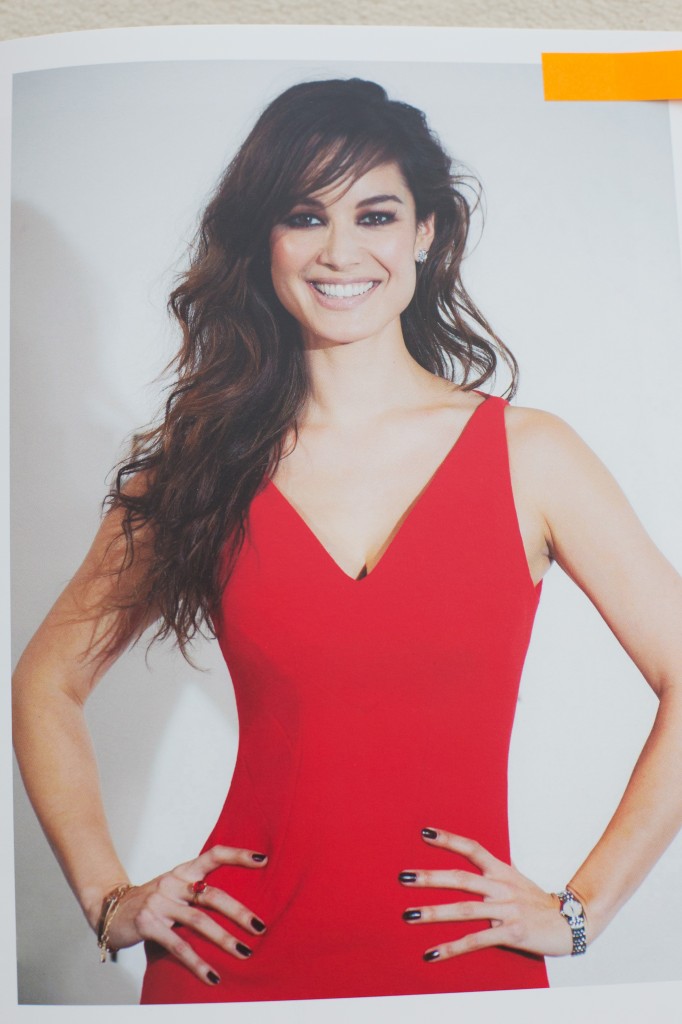 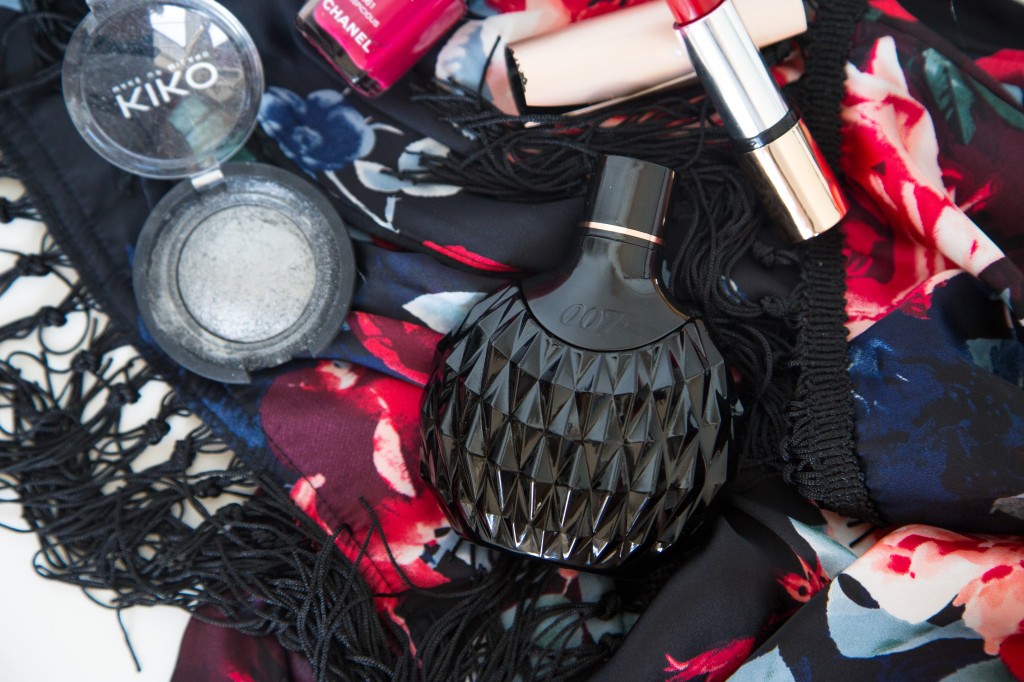 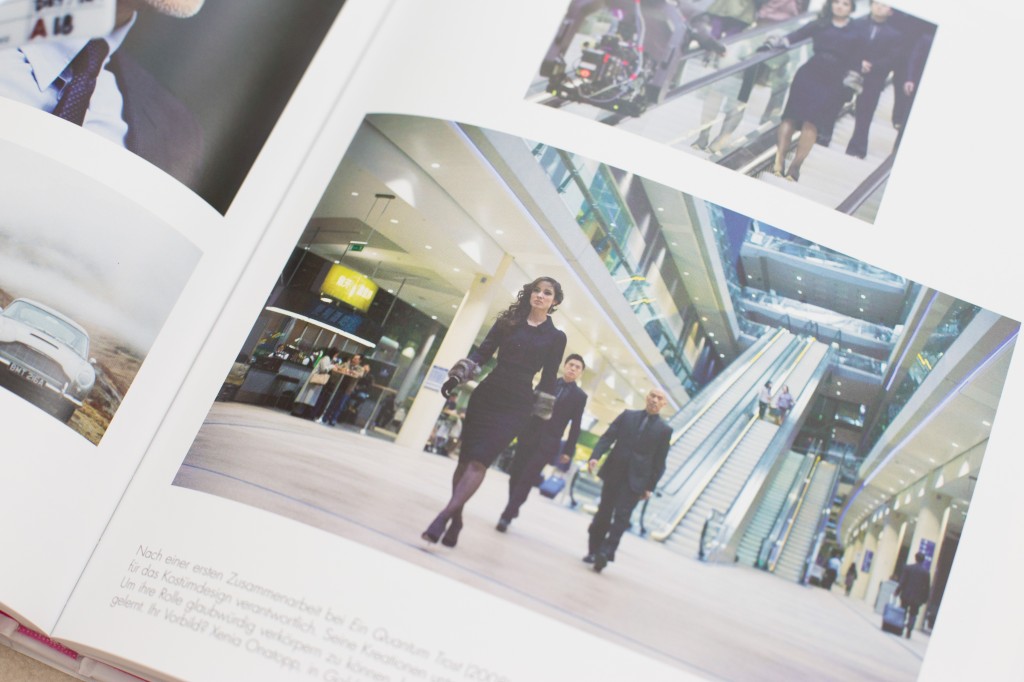 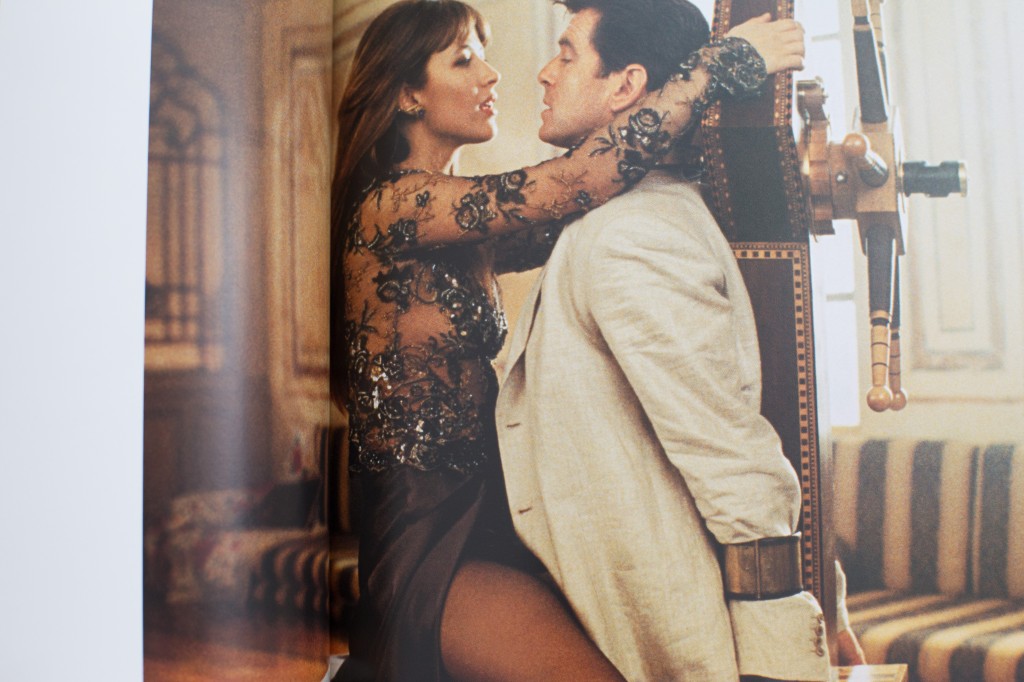 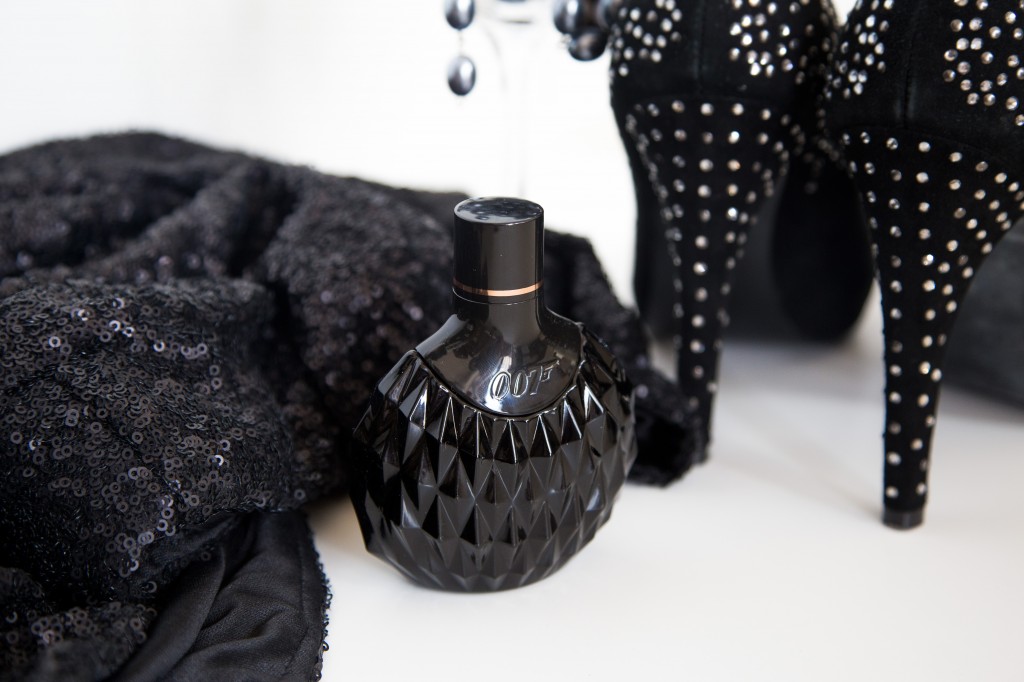 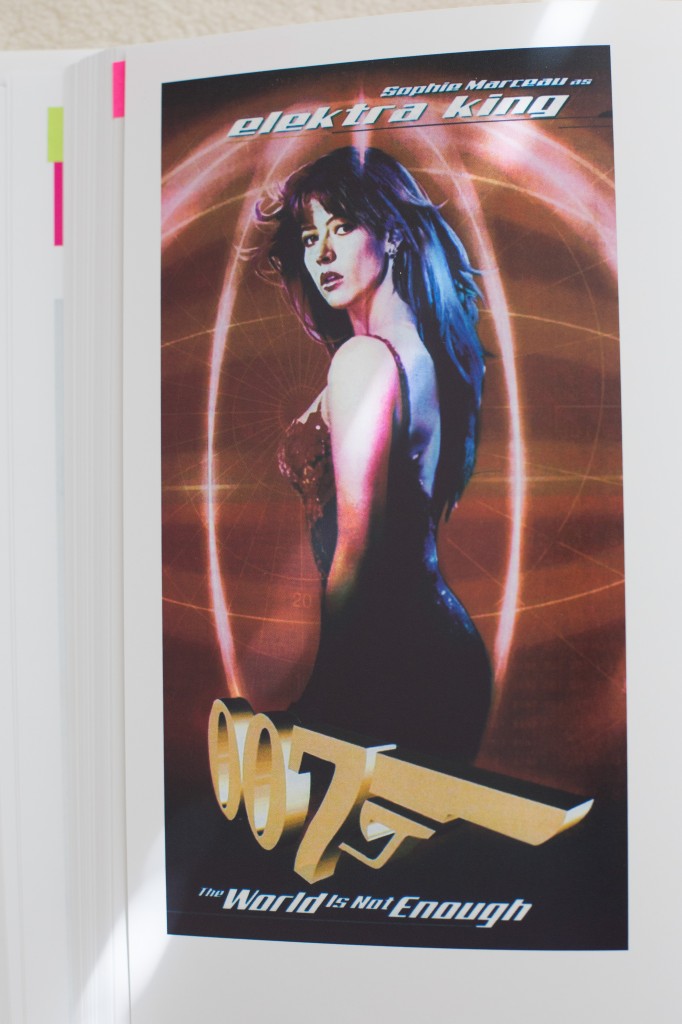 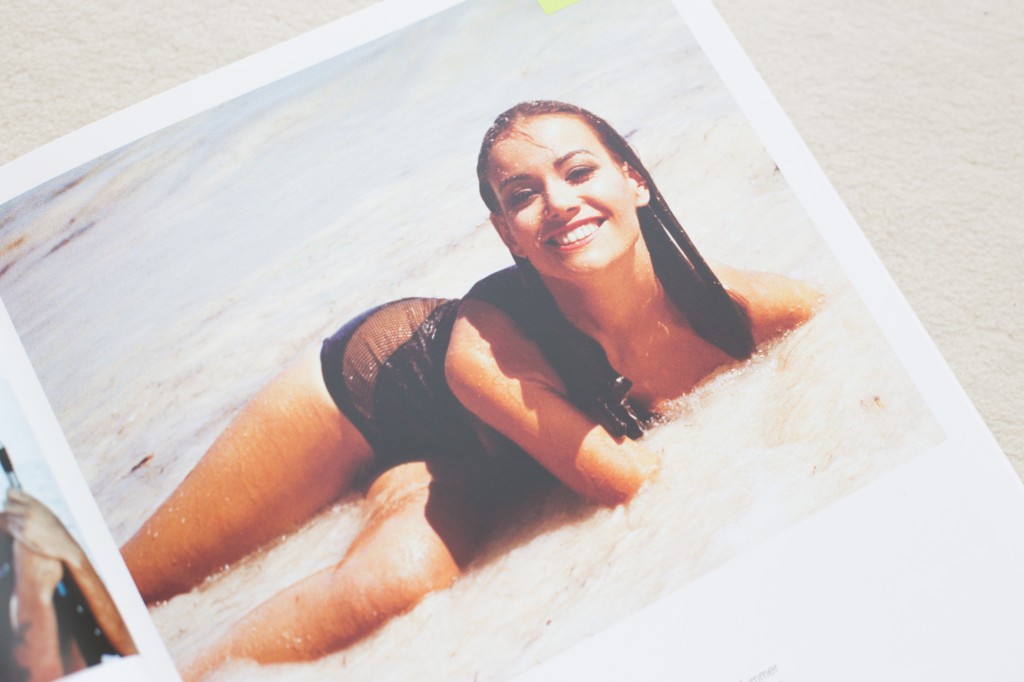 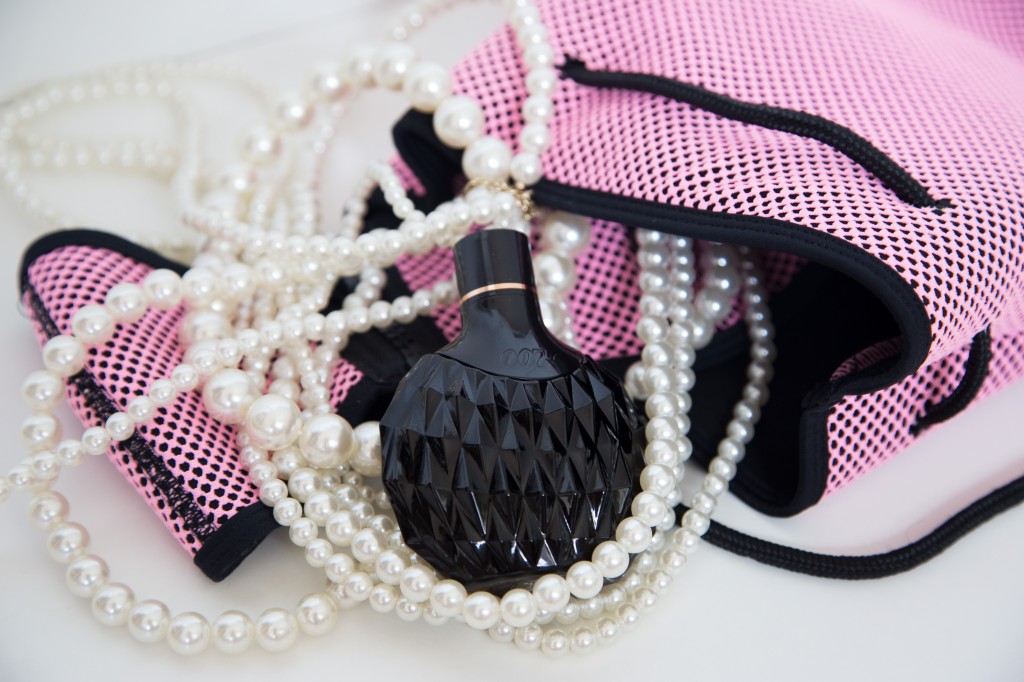 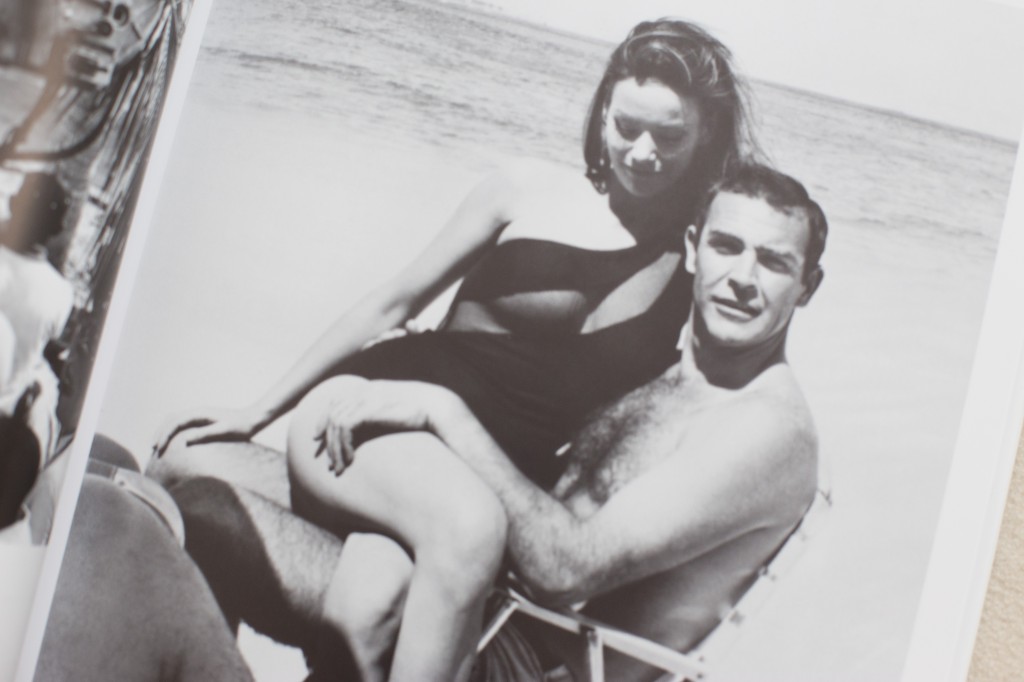 I don’t know why and I don’t know how this came, but since years I’m a huge James Bond fan. I love the movies and all the fuss about it (yes, speaking of the new James Bond movie hitting the cinemas this year).

Last week they released a teaser for Spectre and I honestly watched it about five times. Daniel Craig is a great Bond and Christoph Waltz will probably blow our minds away as the bad guy.

But besides bad guy good guy and a lot of action there is another very important aspect that marks the history of James Bond: the Bond Girls! A long list of victims, opponents, spies, playmates and heroines. All giving the right amount of sex appeal and coolness to the movies. Who wouldn’t want to be a Bond Girl?

And guess what now everyone can challenge their inner Bond Girl with the new 007 FOR WOMEN fragrance. Just released this year it is the perfect counterpart to the men version and leaves us longing for more glamour and seduction.

Following we want to share with you our favorite Bond Girls. It was hard to break down a list of favorite girls but here we are, sharing with you our three of the best Bond Girls (the list would have been longer if I haven’t decided to make a choice of three).