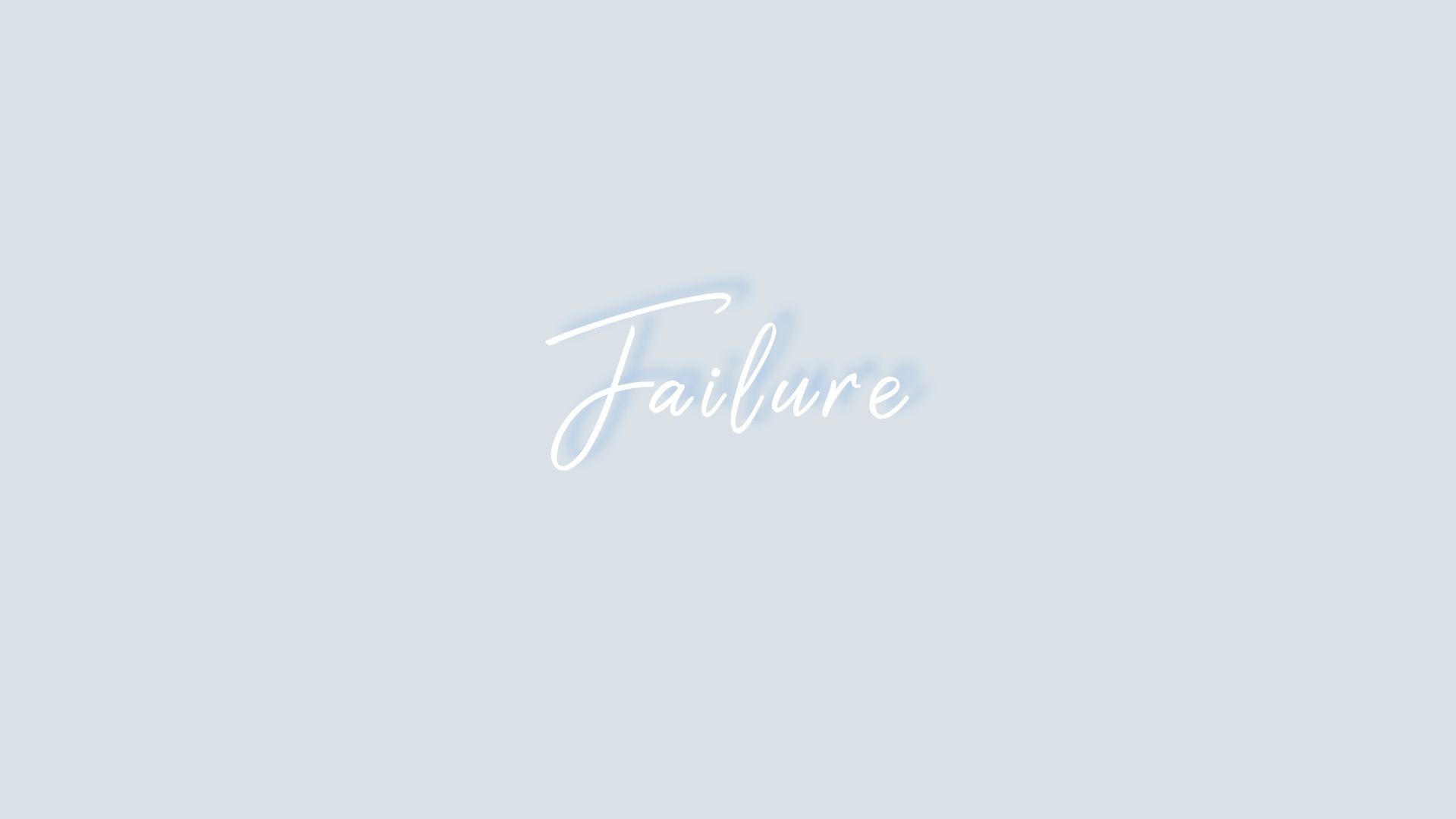 Personal Issue: Why we sometimes have to fail.

To fail feels like a no-go in todays society. Even though its strongly connected to our development and part of our evolving personality. I feel its totally natural to sometimes fail and to grow with this setback.

Failure is strongly connected to weakness, lack of willpower and imperfections. When people fail to reach their goals it’s often dismissed as something they have to blame on themselves. Therefore it’s primarily linked to your own strength, your overestimation.

Fear of failure has become a catalyst for many other problems because we rarely accept  to make mistakes ourselves. We intend to be perfect or to become perfect since the image of being full field is the one of being perfect. Perfection is everything. From our appearance, the way we talk and how we integrate into society. We don’t want to be blamed on something or feel ashamed in front of others. We don’t want to show our weakness or let our true inner disappointment be displayed to others. We are supposed to be clever and assertive individuals who still fit into the norms  of todays society without leaving the track. The space for failure has been limited.

And when a person once fails in something, we tend to question the whole capability of this person. It feels like one mistake closes all the other doors and your performance before that is neglected.

“Success is walking from failure to failure with no loss of enthusiasm.“
– Winston Churchill

But, what we tend to forget: failure also brings along strength and knowledge. Through failing at something we learn how to deal with such a situation next time. Making mistakes is natural. It’s never easy but its a learning process we all go through. I think, when we don’t dare to fail, we will lose such an important learning process in our life because success and failure go side by side.

If we don’t dare to try something because we constantly think of failing, we will never succeed. It’s natural that we keep the possibility of failing in mind but it should definitely not keep us back from trying. And way to often I feel that people have lost their faith in daring something and trying something just because they could fail. They are more afraid to fail than to even try. We are so harsh with ourselves and push back our own needs because it seems too risky and too frail. And certainly not accepted by society. The opinion of others seems more important than our own.

I think I for myself learned a lot from failing and making mistakes and sincere all are in a constant learning process, failing will be inevitable. But maybe we as a whole society should rethink failure and rethink how we react to failure. Because gloating never looks good on a person but so many just love to see others fail. And this makes me even more sad. Those who actually try and fail are already disappointed and have experienced a setback. Instead of helping those people many just tend to let them suffer even more. No one wants to feel ashamed but its a natural human emotion.

“Doubt kills more dreams than failure ever will.“
– Suzy Kassem

I therefore encourage some of you to dare a little more even when the chance of failing is higher. Taking a risk is never easy but when we all lose the ability to dare something we will be stuck with an unfulfilled aspiration. And above all: it feels so refreshing to not be perfect! 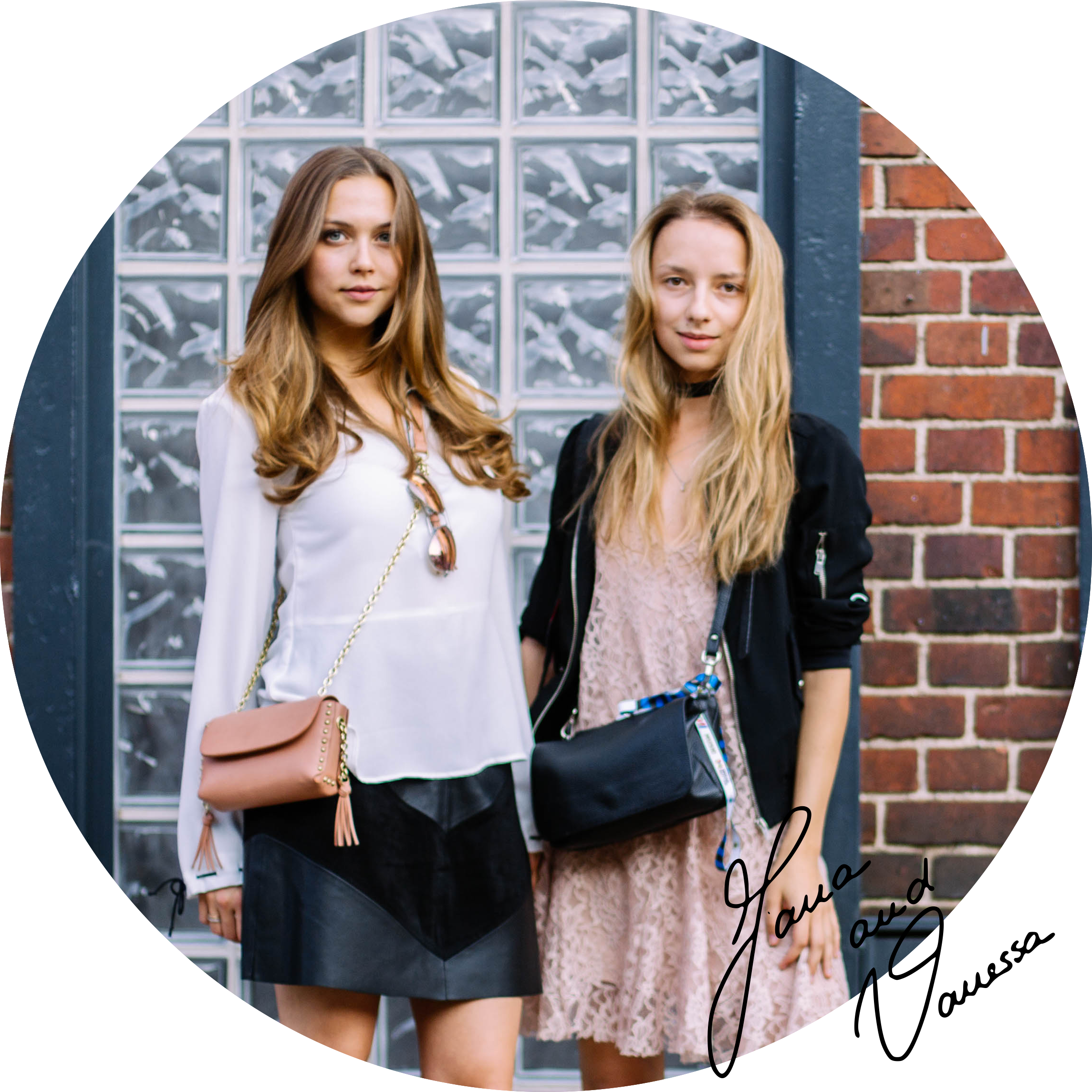